Medical package for communities during Covid-19 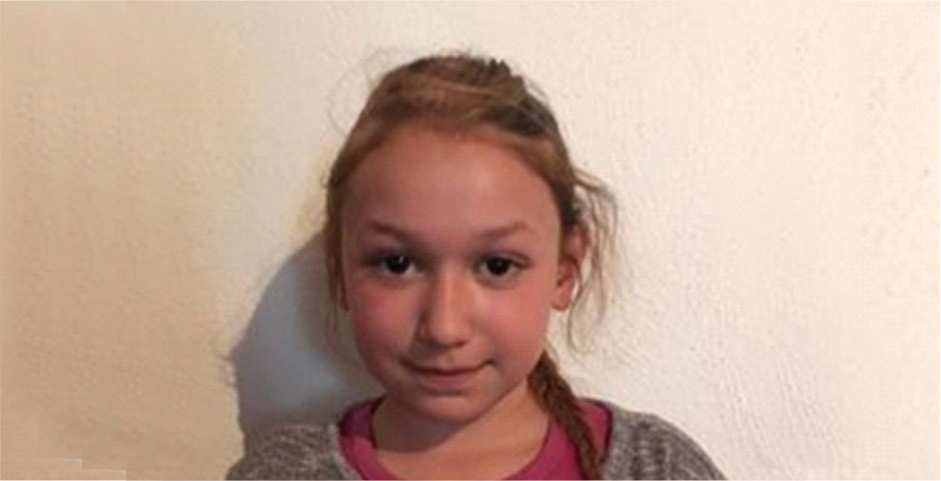 Living in the edge of poverty and been in need for medication is very difficult and sadness too, during the COVID-19 in Kosovo.

The story of Mr. Musa from Fushë Kosova is one of thousands others.

Musa’s family has eight daughters and a son, five of the daughters are already married.

Now he is living with his three daughters and a son and his wife in the suburb of Fushe Kosova within his neighbors from Roma, Ashkali and Egyptians communities. His family was returned by force from Germay and he is unemployed yet.

His daughter Selina who is 8 years old is suffering from diabetes since she was 5 years old and she’s using insulin. Since her health situation was not good, she stayed in the hospital for some time until her condition stabilized. Due to her health problems, we couldn’t enroll Selina in the school. Her teachers said we can’t take care of her.

She needs to monitor sugar level in her blood regularly and therefore she needs blood testing machine, needles and other materials. She needs to check her blood more than 3 times per day.

Since he is unemployed and he can’t provide these health materials for his daughter. He needs to pay 10 euro for 50 test strips that she needs every 2 weeks. They don’t have health insurance and the Health Institutions are covering only insulin.

During the first days of the Corona virus Mr. Musa went to buy  medicaments and materials to measure suggar in the blod for  his  daughter and he was surprissed when he saw people waiting in front of the pharmacies. Majority of them had masks. He  felt bad because he  didn’t had mask and gloves. He  didn’t have enough money to buy all medicaments neded. He heard that we need to have vitamin C and some other medicaments at home for the protection from the Virus. He didn’t had enough money to buy all needed medicaments and he bought few of them only.

He was really stressed how is he  going to ensure strips for his  daughter and as well pump for astma for his  wife. He was really concerned for their health.

Since he  participated in some of the workshop of Balkan Sunflowers, he  called them and informed them about his situation.

After couple of weeks the Balkan Sunflowers  contacted him  and informed him  that they bought needed medicines and equipment for his daughter and his  wife.

The medicine and equipment were donated by Solidar Suisse Kosova.

Testimony of businesses that benefited from the grant scheme, within the ProSkills2 project

Testimony of businesses that benefited from the grant scheme, within the ProSkills2 project

The Debate Clubs established within the Let’s Debate Change project in 12 high schools, in six municipalities, continue their activity for the second year in a row