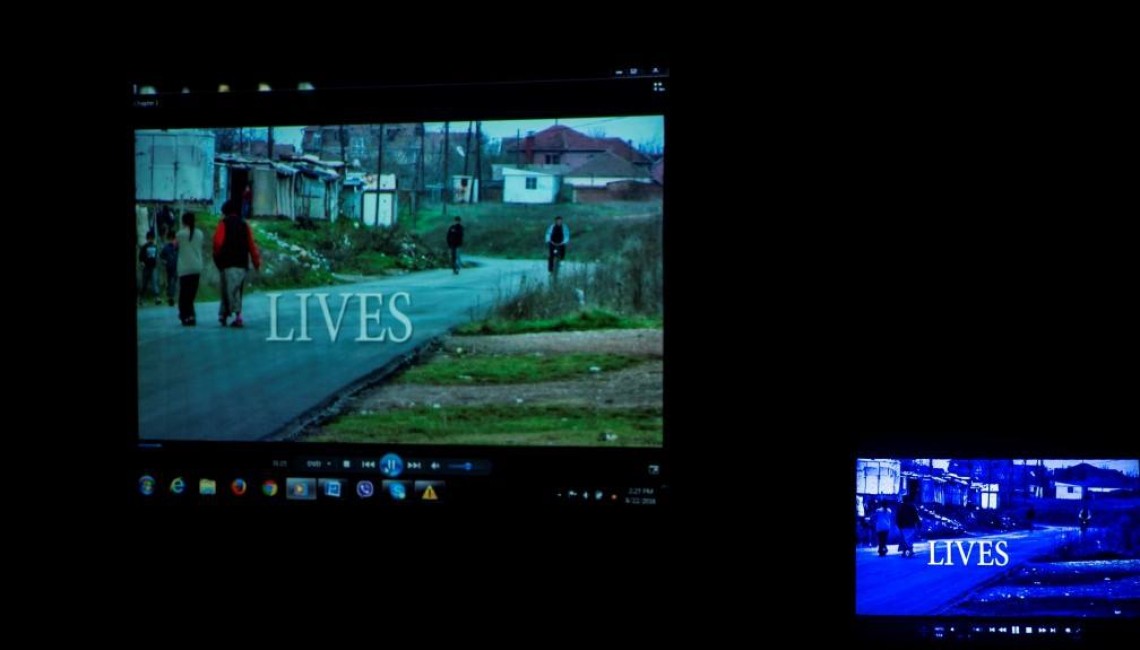 Balkan Sunflowers Kosova produced documentary film LIVES. Lives show some of the reasons for the short life expectancy of the Roma, Ashkali and Egyptian communities in Kosovo. These three communities live at least 10 years’ shorter lives than the majority community. Lives film has two goals: Change the life habits among three communities, and raise attention of the institutions for the problems and needs of these three communities. We hope you share this film and help us to achieve foreseen goals. Solidar Suisse Kosova has been one of the documentary supporters. 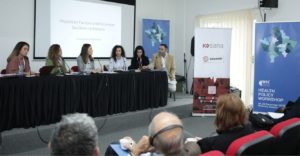