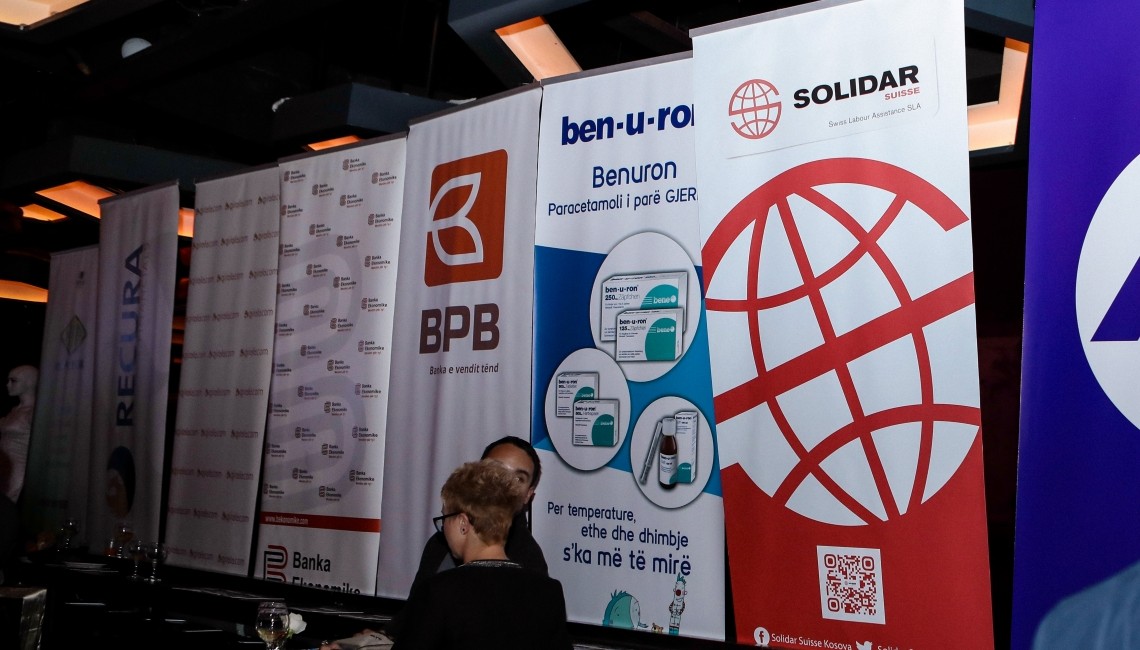 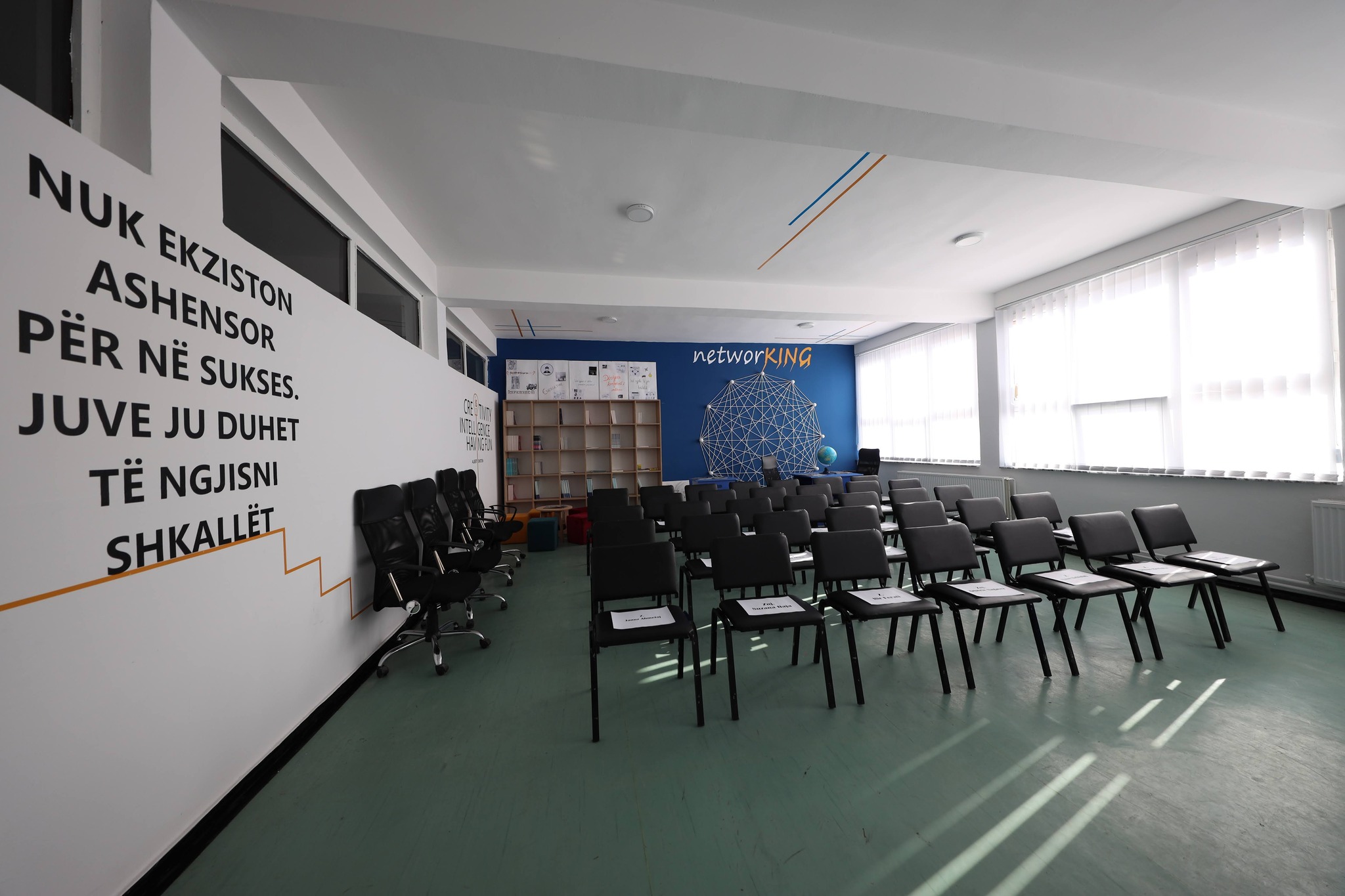 The opening ceremony of the career center at the vocational school “Mithat Frashëri” in Istog. 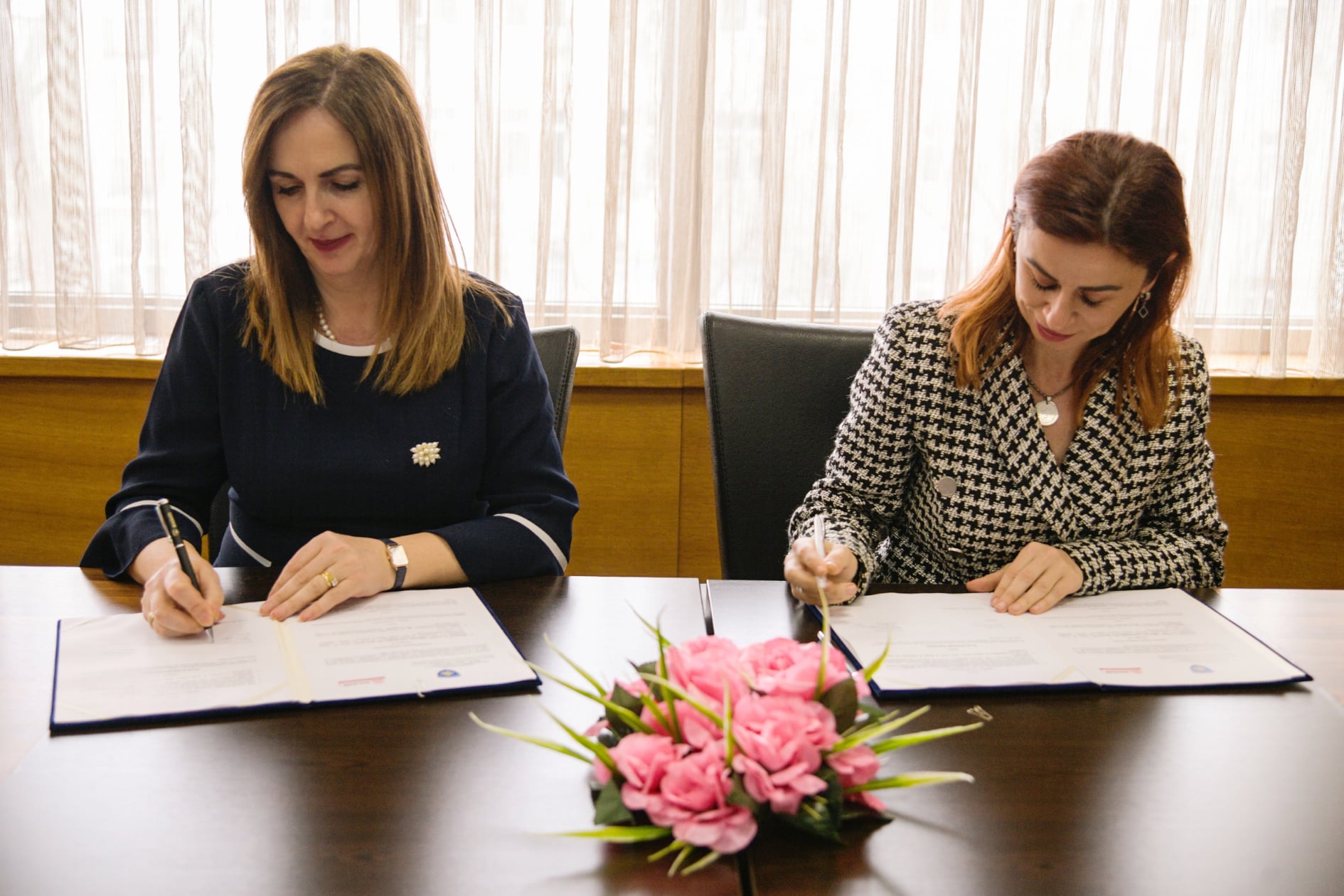 Memorandum of agreement with Ministry of Education, Science, Technology and Innovatio